well, it was a good run you guys. i was the casualty of the double elimination on project run & play this week, and i’m pretty bummed to be out SO CLOSE to the finale, to be completely honest. but i also had a really fun time, and i truly appreciate you sticking with me and offering your encouragement, comments, and votes all throughout (and a special welcome to the new followers that found me for the first time through PR&P!). i’m so glad simple simon asked me to participate this season! 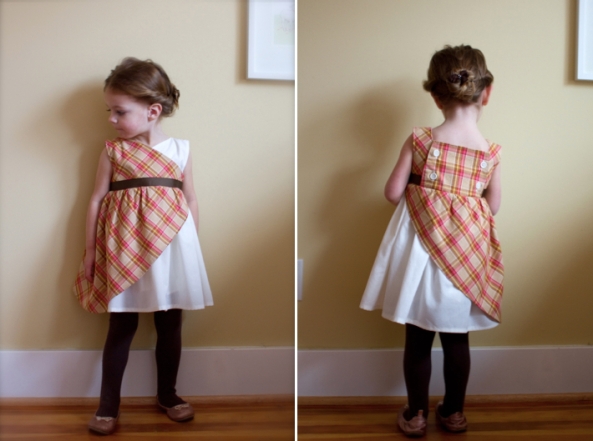 a bunch of random thoughts i wanted to mention… 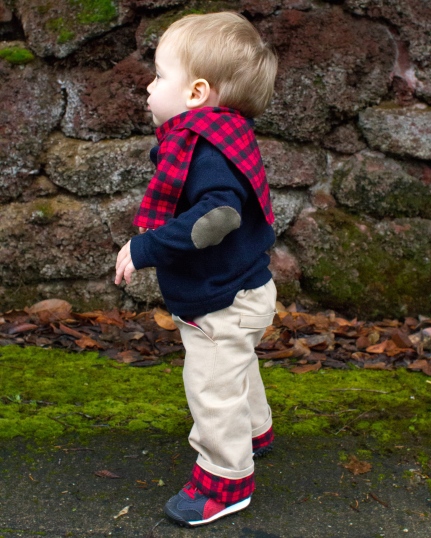 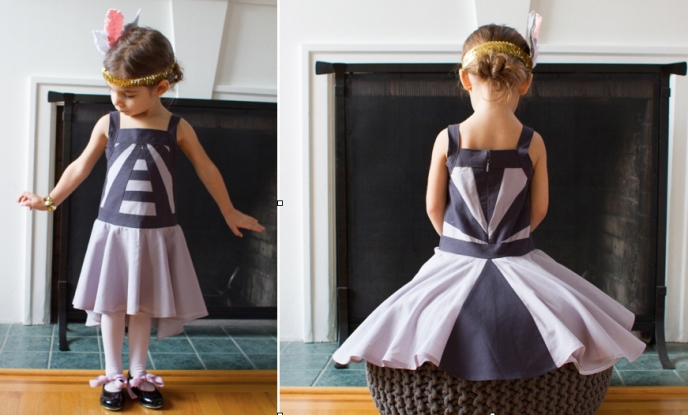 week 3: sewing through the decades 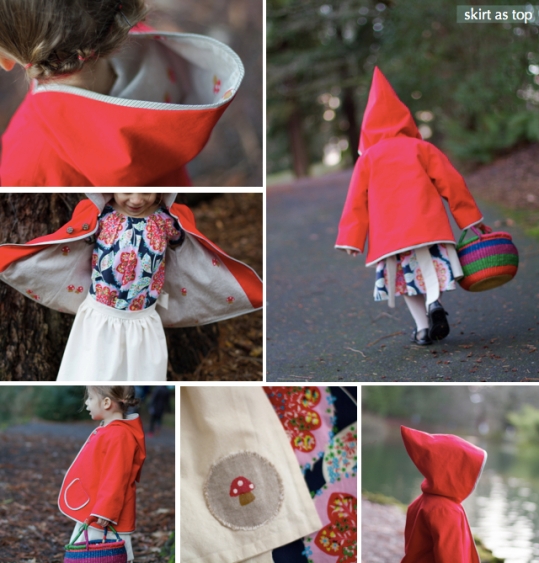 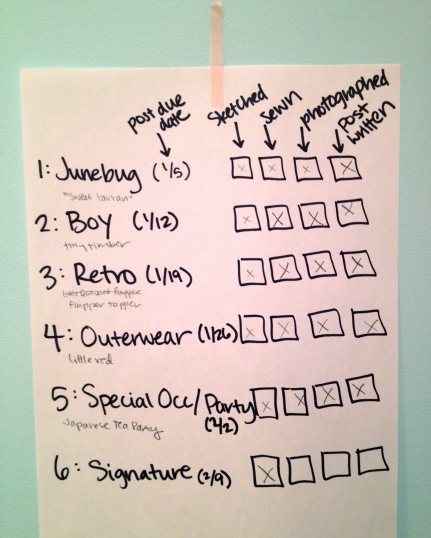 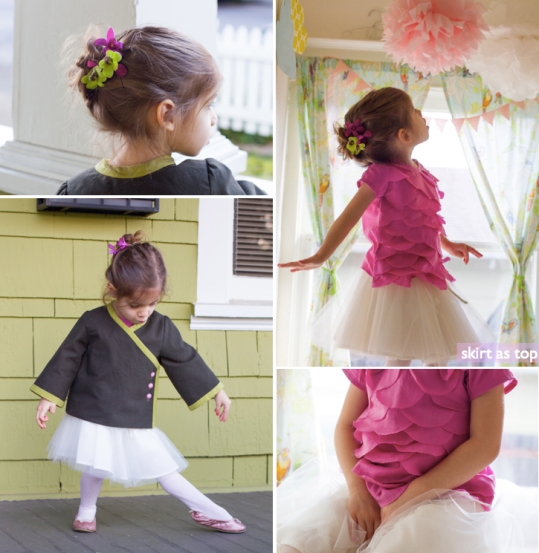 so once again, i love you guys! you really get me! thanks for sticking with me and thanks for voting all these weeks to keep me in the running. for a tiny little blog (i have just a fraction of some of the other designers’ readership), i’m so excited to have made it this far. i’m a little giddy with the freedom of what to make next, and i have a rush of ideas. i do want to do a sweet tartan dress tutorial in the future for sure, and i’m also hoping to do a dora backpack tutorial…any other tutorials you’d like to see? i can’t promise i’ll get to them right away, but i’ll try to eventually!

thanks again, all. it’s been a pretty darn cool experience, but an all-consuming one. i know my husband has missed me! even if i’ve been around, i know i’ve mentally been in “PR&P-land.”

glad to be back!